The Lincoln Drama Department proudly presents the comedic play Get Smart, adapted by Christopher Sergel, from the series originally created by Mel Brooks and Buck Henry. The performances are Thursday, November 14th, Friday, November 15th, and Saturday, November 16th. All performances are at 7:00 p.m. in the LHS auditorium. Approximately 100 students are involved, either onstage or backstage, in this highly entertaining production.

Sit back and keep your eyes peeled as you watch Maxwell Smart, an agent of CONTROL, save Princess Ingrid, a Scandinavian princess, from the evil, mind-controlling clutches of KAOS!

Come and see Get Smart at LHS and embark with us on this comedic adventure. The excitement will keep you on the edge of your seat, as you wonder what sly move our agents will make next. Though Maxwell’s name is Smart, his actions as a spy say otherwise. Though everything might not fall perfectly into Smart’s plans, he might manage to save both the Princess and the day!

Get Smart Cast and Crew 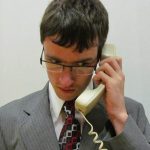 Sam Sides as the Chief 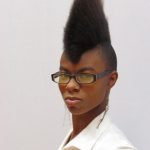 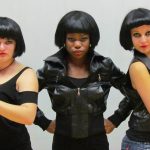 Amanda Lineback, Graze Zarway, and Jenna Fonza as “The Wongs” 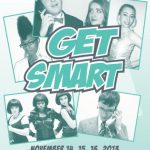